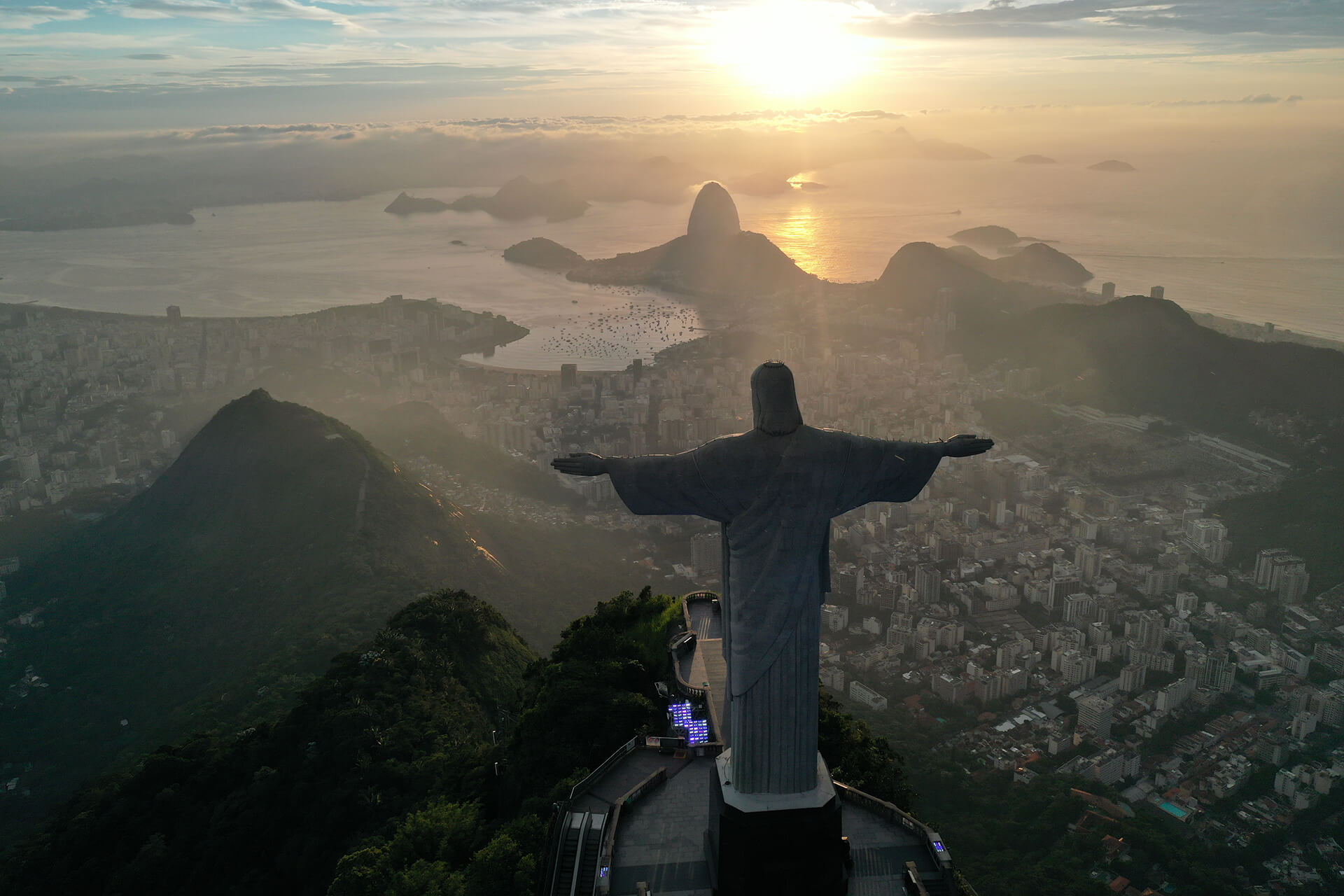 It is in the district of Cosme Velho that Corcovado Iron Station is located, from where the train that takes tourists to the Corcovado peak, where is located the statue of Christ the Redeemer, the highest symbol of the city and one of the Seven New Wonders. of the world.

It is the smallest railway in Brazil and only makes the route to Corcovado. The neighborhood is bordered by Santa Teresa, Laranjeiras and Centro. At the end of Cosme Velho Street, you can enter the Rebouças Tunnel, towards Lagoa, with quick access to the Botanical Garden, Rodrigo de Freitas Lagoon and famous beaches such as Copacabana and Ipanema. Another tourist spot that the neighborhood has is the Largo do Boticário, made up of seven houses of neocolonial style from the 1920s.

The houses were built with material used in downtown buildings, which were demolished. Another highlight, A Bica da Rainha, located at Rua Cosme Velho 381, was a stopping point for D. Maria, queen of Portugal, from 1908 on her walks, to drink from the “iron waters”, which were attributed qualities Medicinal.

Today it is surrounded, keeping the characteristics of the period in which the nobles used it. 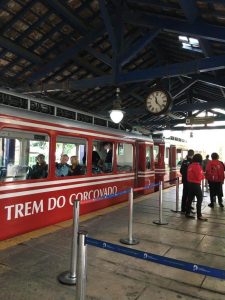 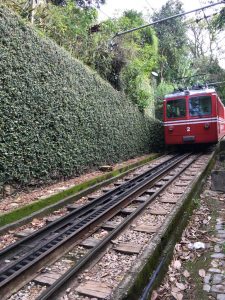