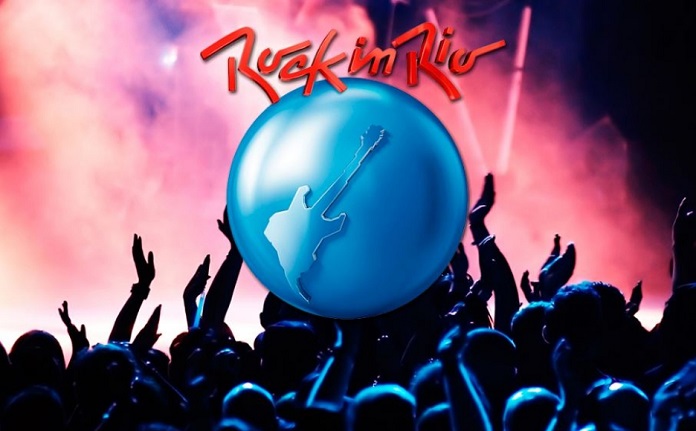 The biggest rock event traditionally known as Rock in Rio is sold out and a large audience is expected for hotels in Rio de Janeiro.

Some interesting information: the Rock City, where the concerts take place, is in the west, about 20 km from the south, where most of Rio de Janeiro’s hotels are located. Driving is not the best option as the areas around Rock City will be closed. It will be announced at the public transportation points and vans that will make the route.